$10,000 scholarship will be awarded each year, for five years, to an eligible CFPCA student 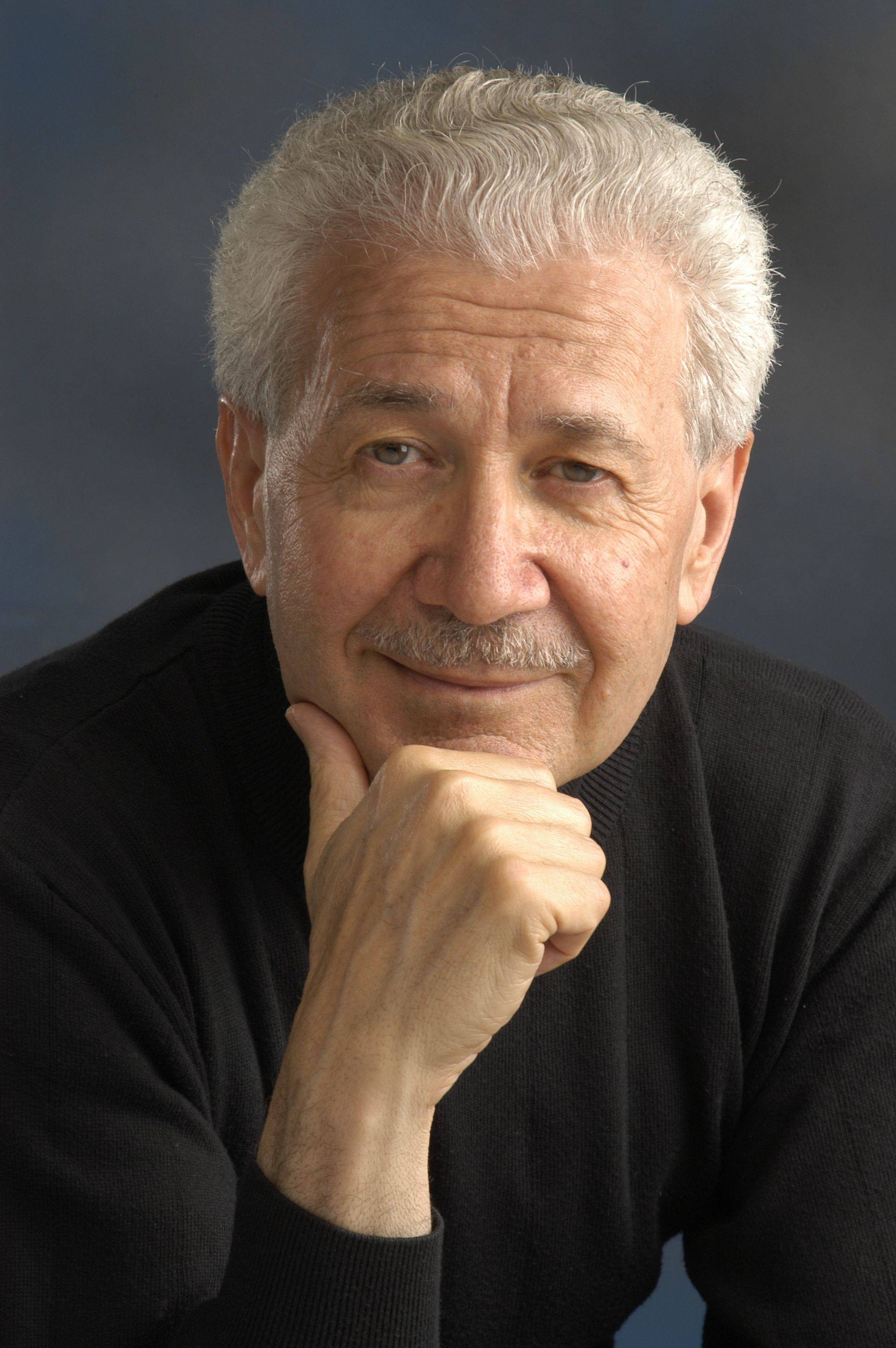 DETROIT - In honor of David DiChiera, founder and artistic director of the Michigan Opera Theatre (MOT), Ford Motor Company Fund and the MOT have established a $50,000 scholarship fund for aspiring music students at Wayne State University's College of Fine, Performing and Communication Arts.

The David DiChiera Scholarship Award grants a $10,000 annual scholarship to assist a student enrolled in the vocal performance programs or related music programs at CFPCA. The scholarship program will run for five years.

"Wayne State University is delighted to help preserve the legacy of David DiChiera through this scholarship program. We are thankful to the Ford Motor Company Fund and the Michigan Opera Theatre for making this opportunity available to our students. The DiChiera scholarship program will be an ongoing testimony to the impact of this visionary artist and will help launch the careers of future generations of performers," said CFPCA Dean Matthew Seeger.

The scholarship award was created to honor DiChiera's lengthy career and long-standing commitment to the Detroit community by recognizing scholastic achievement, encouraging continued progress and helping students finance their education in vocal performance and related music programs in the College of Fine, Performing and Communication Arts.

The scholarship is available to full-time students currently at junior, senior or graduate standing. Recipients may use awards for tuition and other educational expenses.

As a composer, DiChiera's music continues to receive critical acclaim. His work, "Four Sonnets," with verses by Edna St. Vincent Millay for soprano and piano, premiered at the Kennedy Center in Washington, D.C., and has since been widely performed. In October 2007, his opera Cyrano received its world premiere at the Detroit Opera House and was later successfully presented by the Opera Company of Philadelphia and at Florida Grand Opera in 2011.

In October 2010, DiChiera was honored by the National Endowment for the Arts with its Opera Honors Award, the nation's highest award for lifetime achievement in opera. Most recently, DiChiera was named the 2013 Kresge Eminent Artist by The Kresge Foundation.

About the Department of Music

Wayne State University's Department of Music will celebrate its 100th anniversary in 2018. Notable alumni include opera performer Dr. George Shirley and jazz great Kenny Burrell. Shirley was the 2015 National Medal of Arts winner and 2016 recipient of the Lifetime Achievement Award from the National Opera Association. Kenny Burrell was named a Jazz Master by the National Endowment for the Arts and Jazz Educator of the Year in 2005. The Department of Music is also home to the future Gretchen Valade Jazz Center.

About the College of Fine, Performing and Communication Arts

The College of Fine, Performing and Communication Arts at Wayne State University serves 2,500 students majoring in 17 undergraduate and 10 graduate programs through the James Pearson Duffy Department of Art and Art History, the Maggie Allesee Department of Theatre and Dance, the Department of Music, and the Department of Communication. Wayne State University, located in the heart of Detroit's Midtown Cultural Center, is a premier urban research institution offering nearly 350 academic programs through 13 schools and colleges to nearly 27,000 students. For more information, visit cfpca.wayne.edu or connect with us on social media @WayneStateCFPCA.