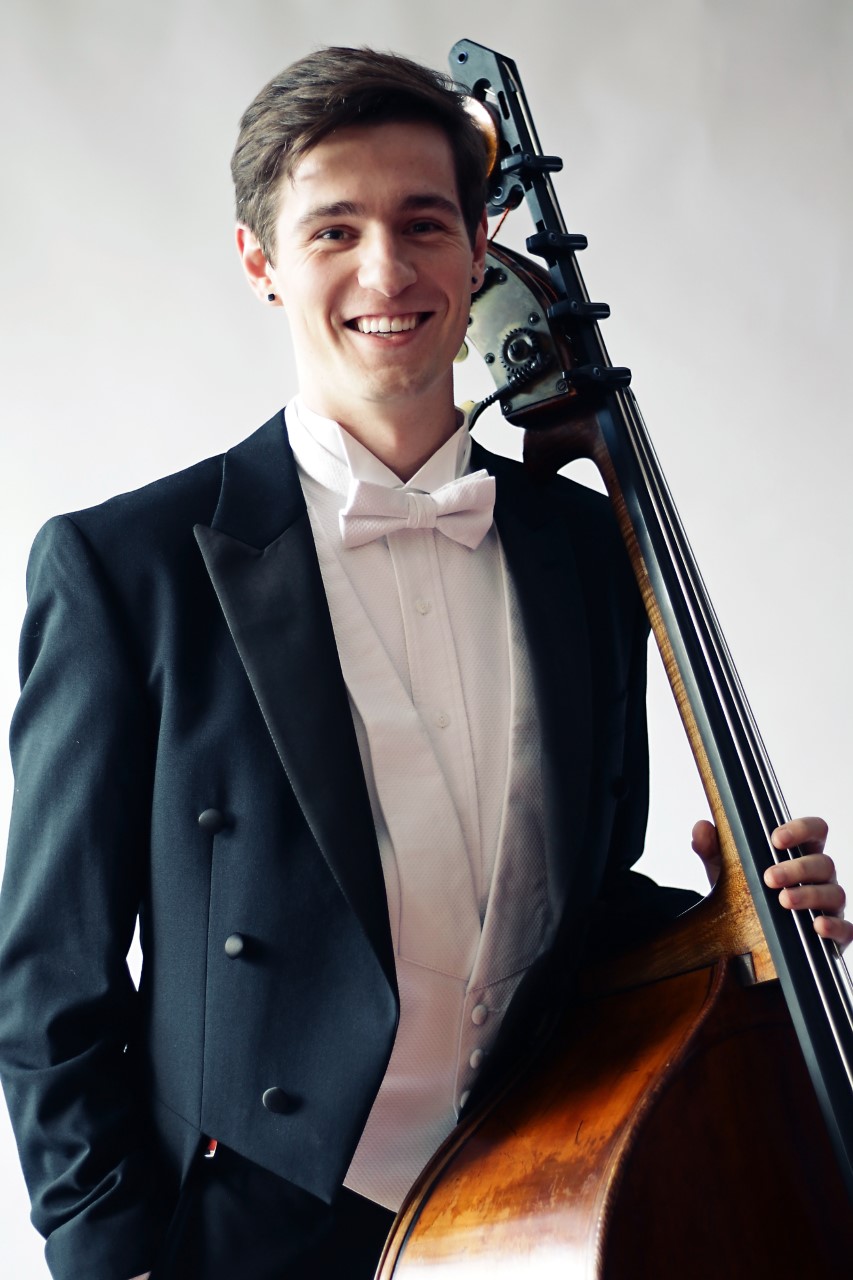 The Department of Music is excited to announce that DSO Bassist, Nicholas Myers, joins the faculty of Wayne State University in Fall 2020. Hailing from the small town of Cadillac in Northern Michigan, he moved to Detroit to join the Detroit Symphony Orchestra in Fall 2018 after a successful audition during his final year of graduate studies at The Juilliard School. Nicholas is thrilled to be teach at Wayne and enhance the musical relationship between two venerable institutions in the Midtown neighborhood.

Nicholas graduated from Interlochen Arts Academy with High Honors and a Fine Art Award. He completed his undergraduate studies at New England Conservatory under the tutelage of Lawrence Wolfe and Todd Seeber. At Juilliard, Nicholas studied with Hal Robinson and Rex Surany and was a proud recipient of a Kovner Fellowship.

While in graduate school, Nicholas performed as a substitute with the Santa Barbara Symphony and the Metropolitan Opera Orchestra. Summer engagements have included two summers each at the Pacific Music Festival, Music Academy of the West, and the Tanglewood Music Center, as well as experiences at the National Symphony Orchestra Summer Music Institute and the Spoleto Festival USA.

Nicholas looks forward to sharing the synthesis of the knowledge and ideas he’s absorbed from very different musical backgrounds with the WSU Department of Music bass students.

Nicholas performs on an 1836 Abraham Prescott (Concord, NH) double bass and a bow by H.R Pfretzschner.