Musical Mobility in the Motor City:
A Detroiter Looks Back 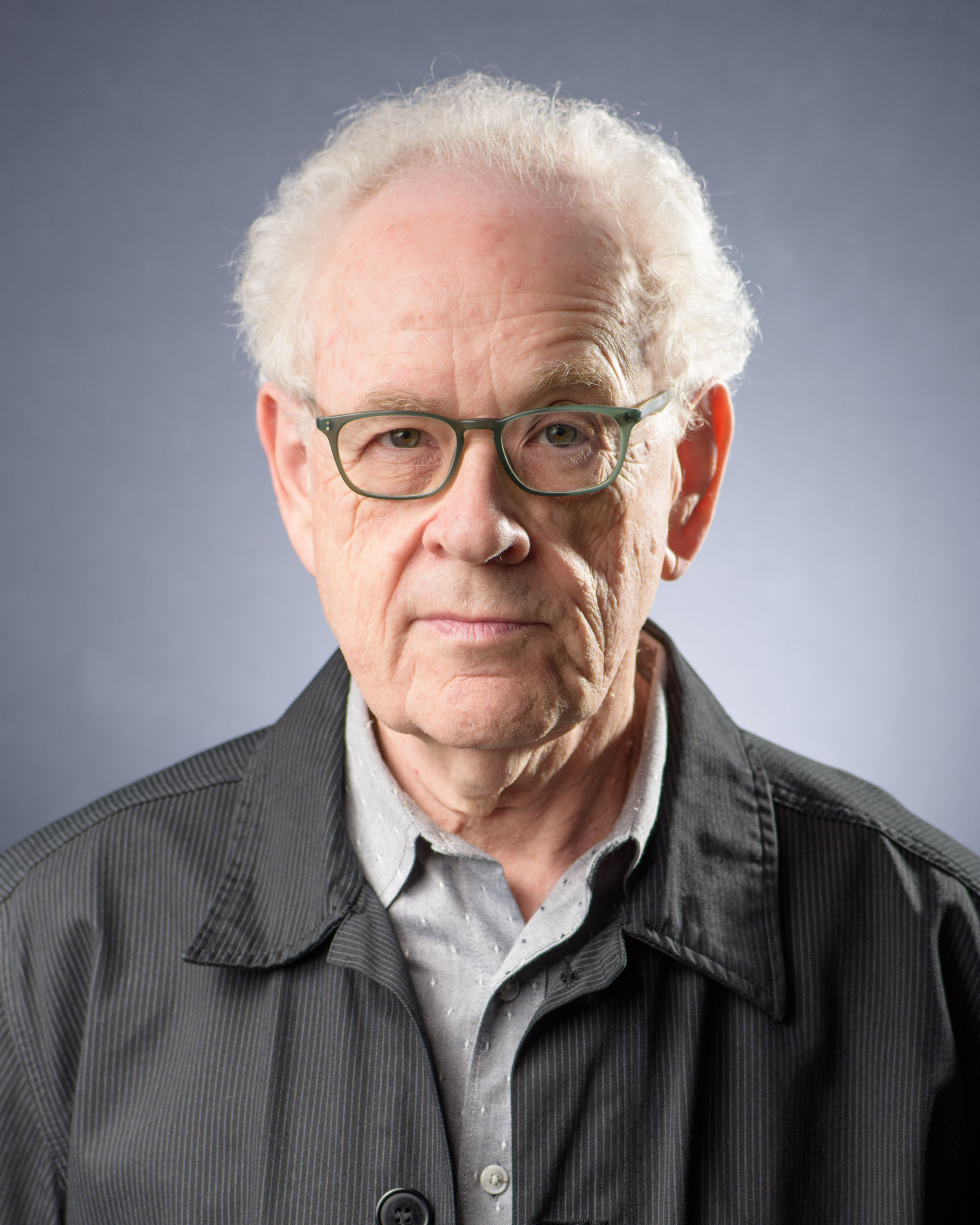 Ethnomusicologist Mark Slobin will visit the Department of Music to talk about his recently published book, Motor City Music: A Detroiter Looks Back. The talk will be held on Monday, February 18 at 11:30 AM in room 1343 of the Old Main building. Students, alumni, faculty, and the community are invited to this free event, hosted by the Department of Music.

Slobin is the Winslow-Kaplan Professor of Music Emeritus at Wesleyan University and the author or editor of books on Afghanistan and Central Asia, Eastern European Jewish music, film music, and ethnomusicology theory, two of which have received the ASCAP-Deems Taylor Award: Fiddler on the Move: Exploring the Klezmer World and Tenement Songs: Popular Music of the Jewish Immigrants. His most recent book (2018) is Motor City Music: A Detroiter Looks Back. He has been President of the Society for Ethnomusicology and the Society for Asian Music and is a member of the American Academy of Arts and Sciences.

This talk comes from his new book, a sweeping study of Detroit in the 1940s-60s. The city produced major musicians, from jazz to classical to ethnic. The survey begins with memoir, moving to public-school music, neighborhood musical life, the auto and record industries, labor, the counterculture, and media.